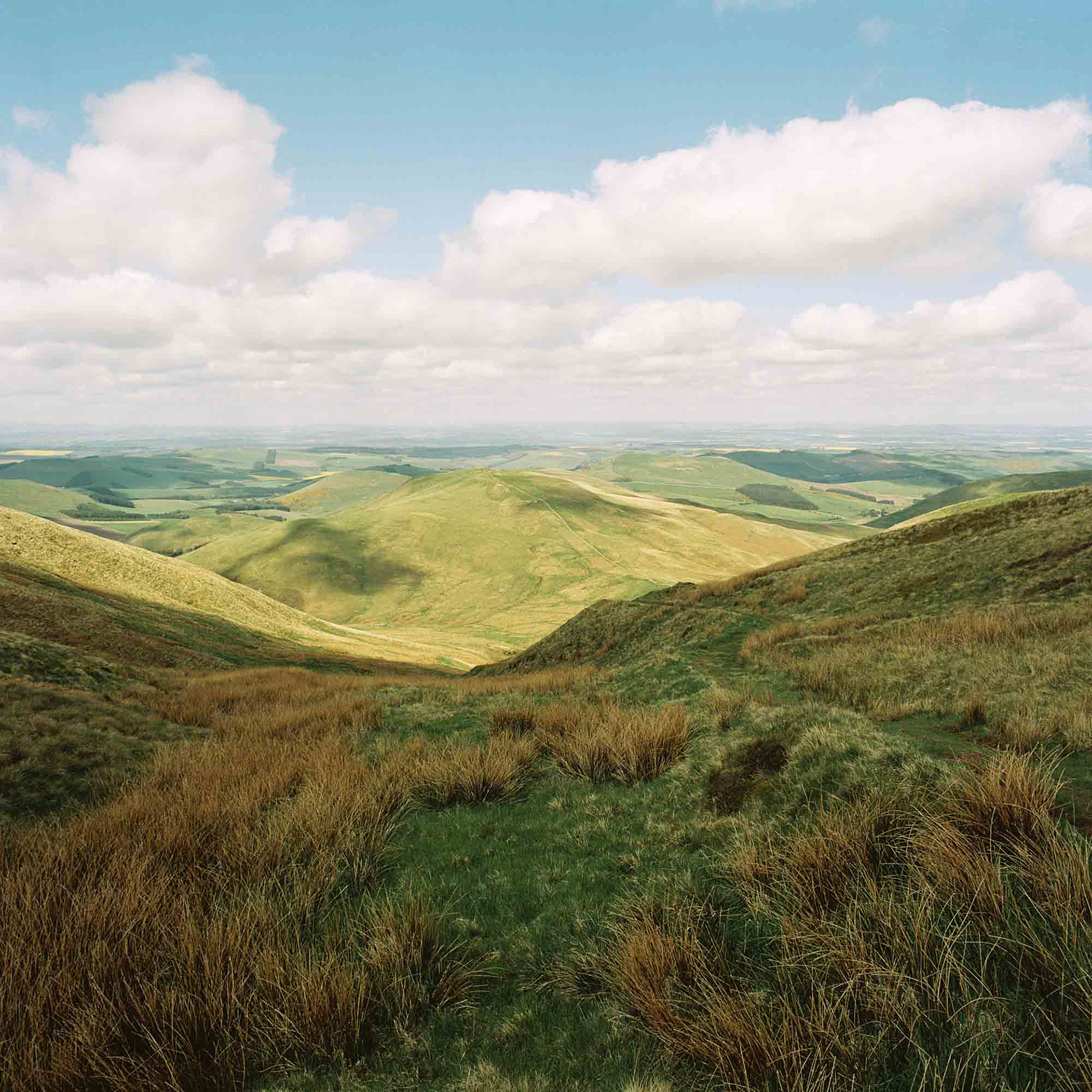 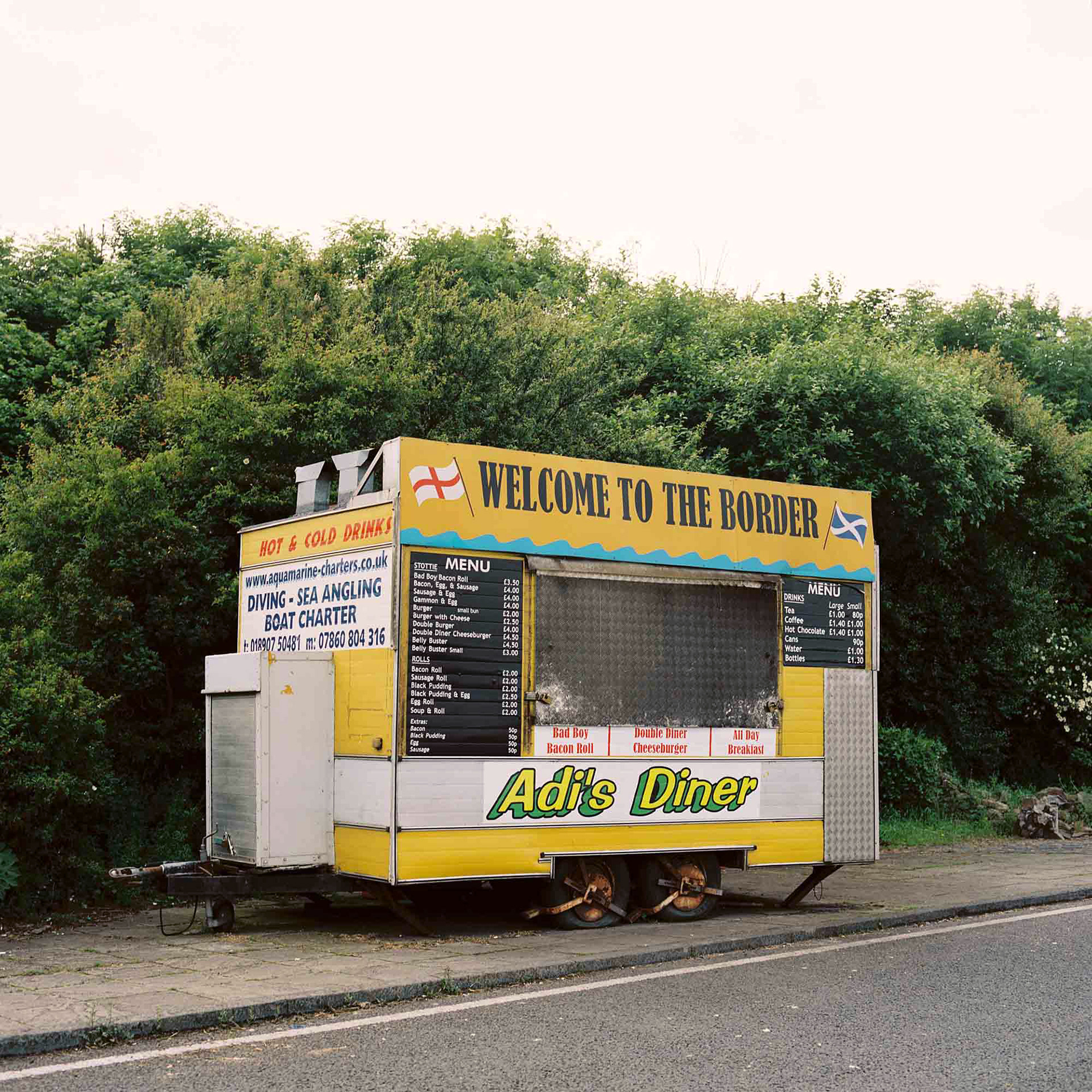 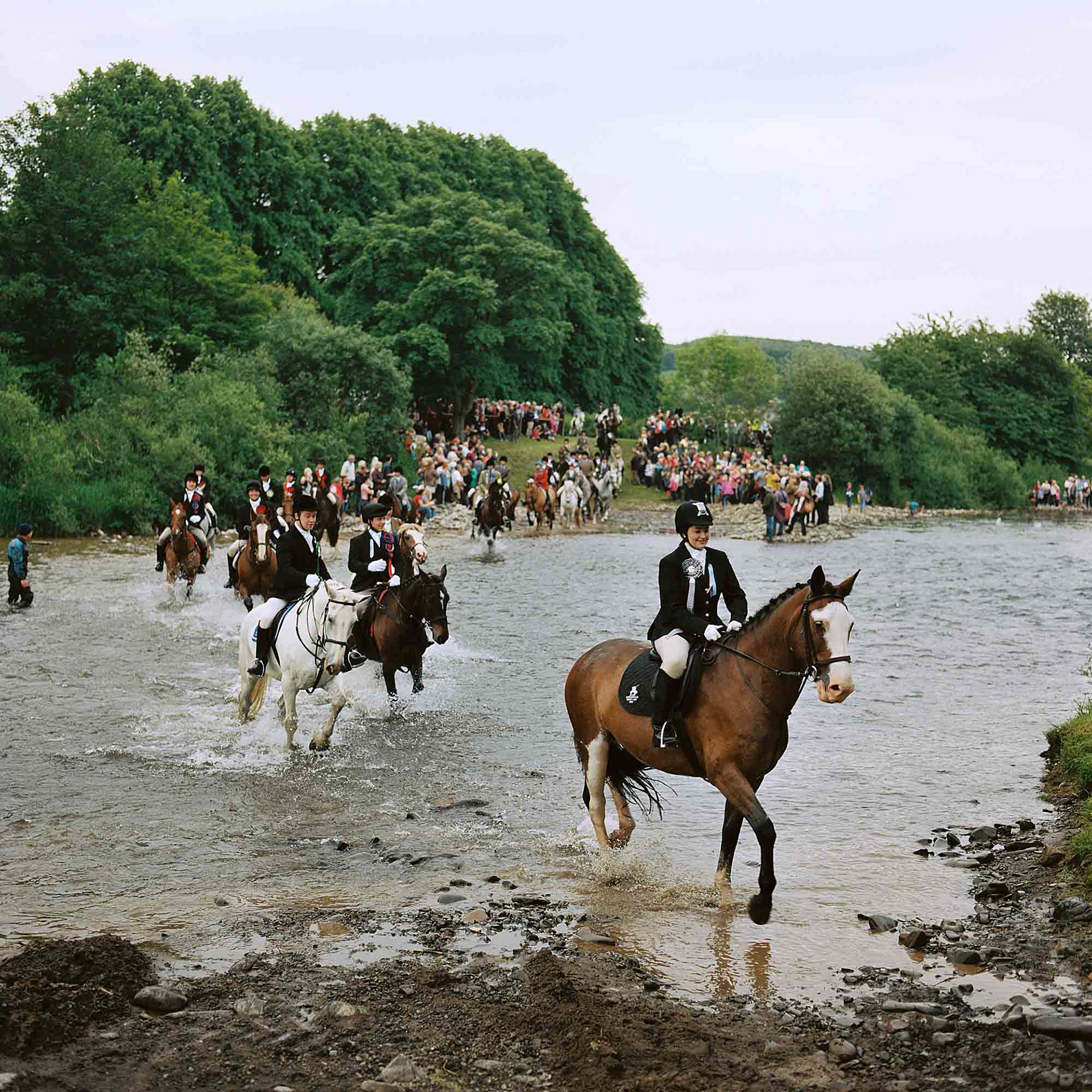 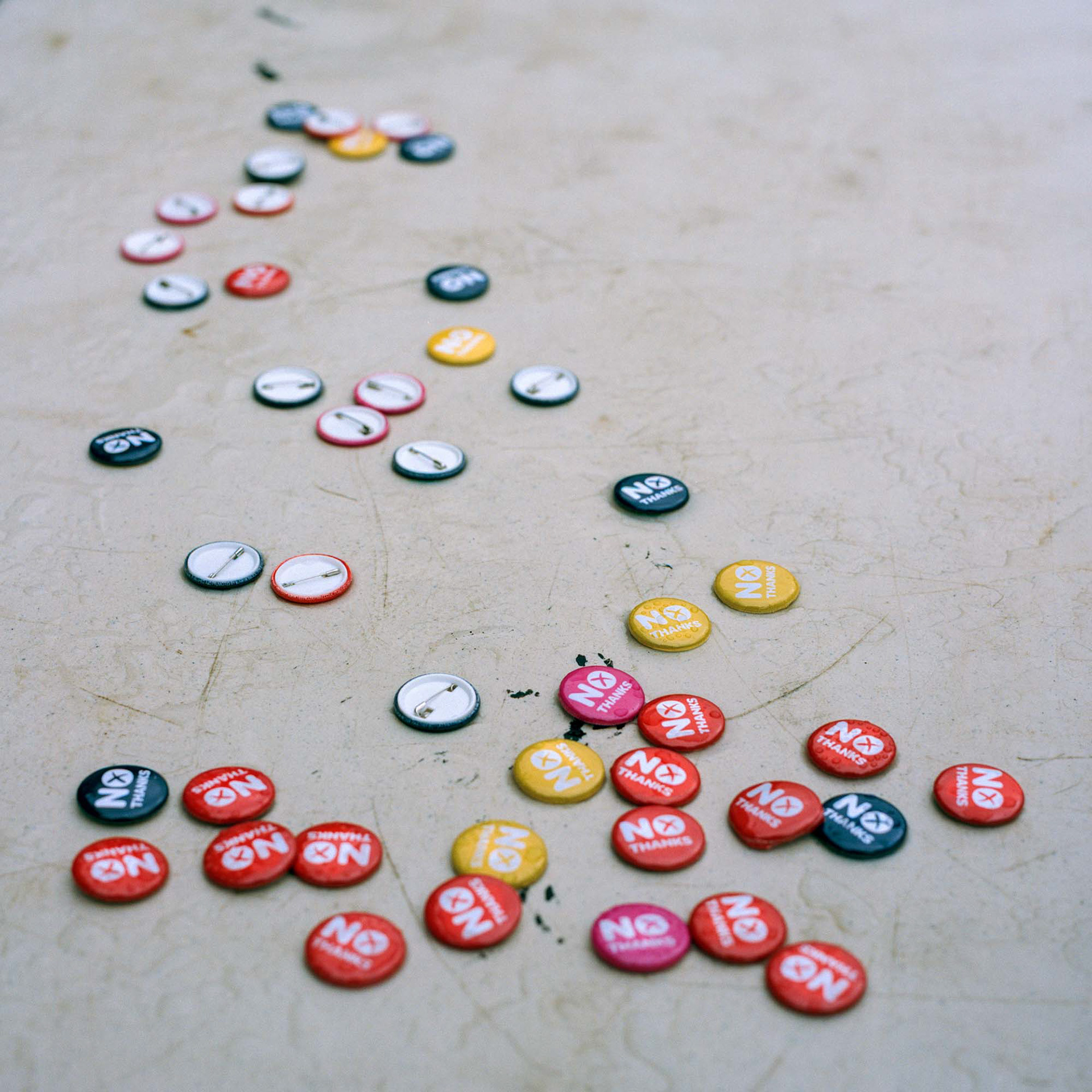 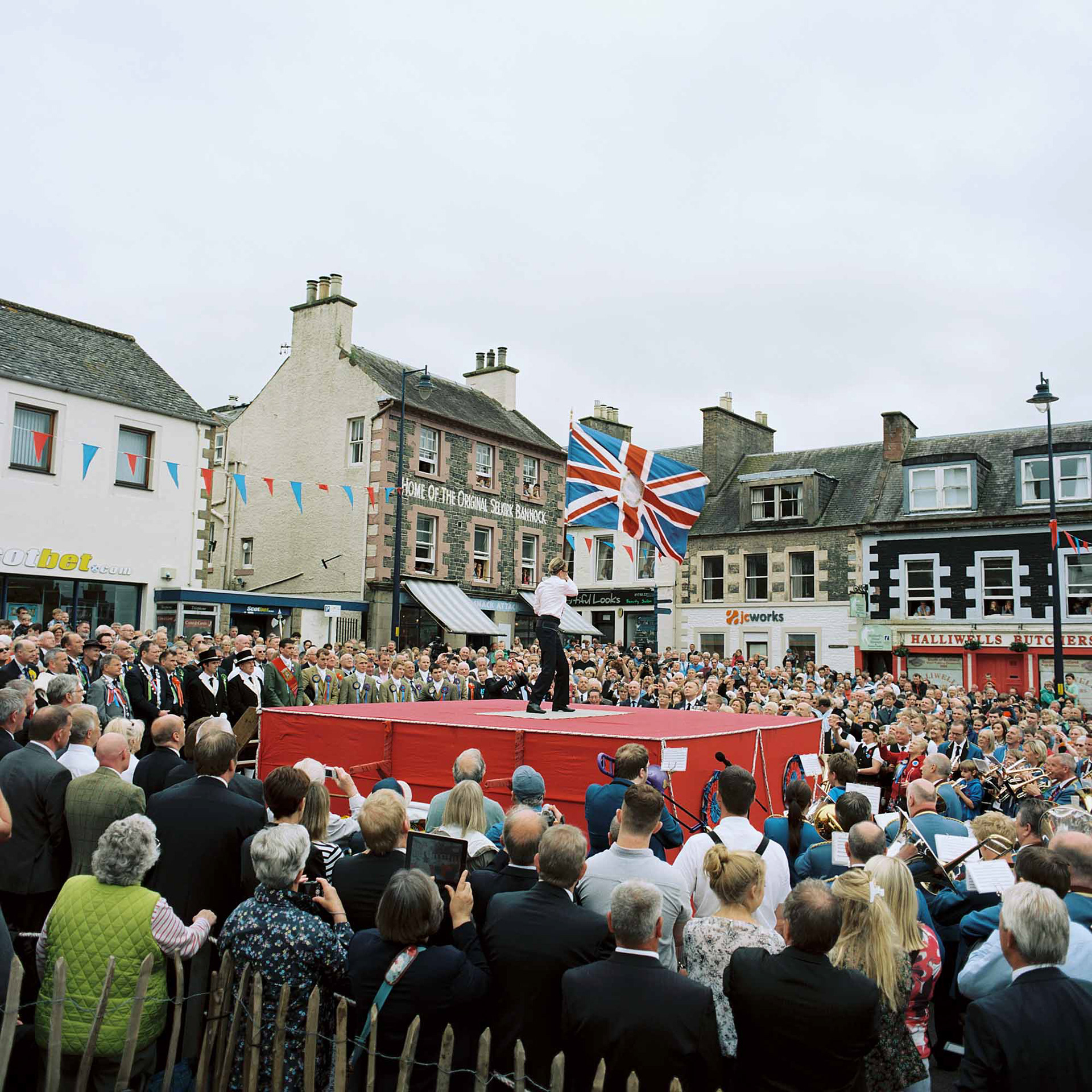 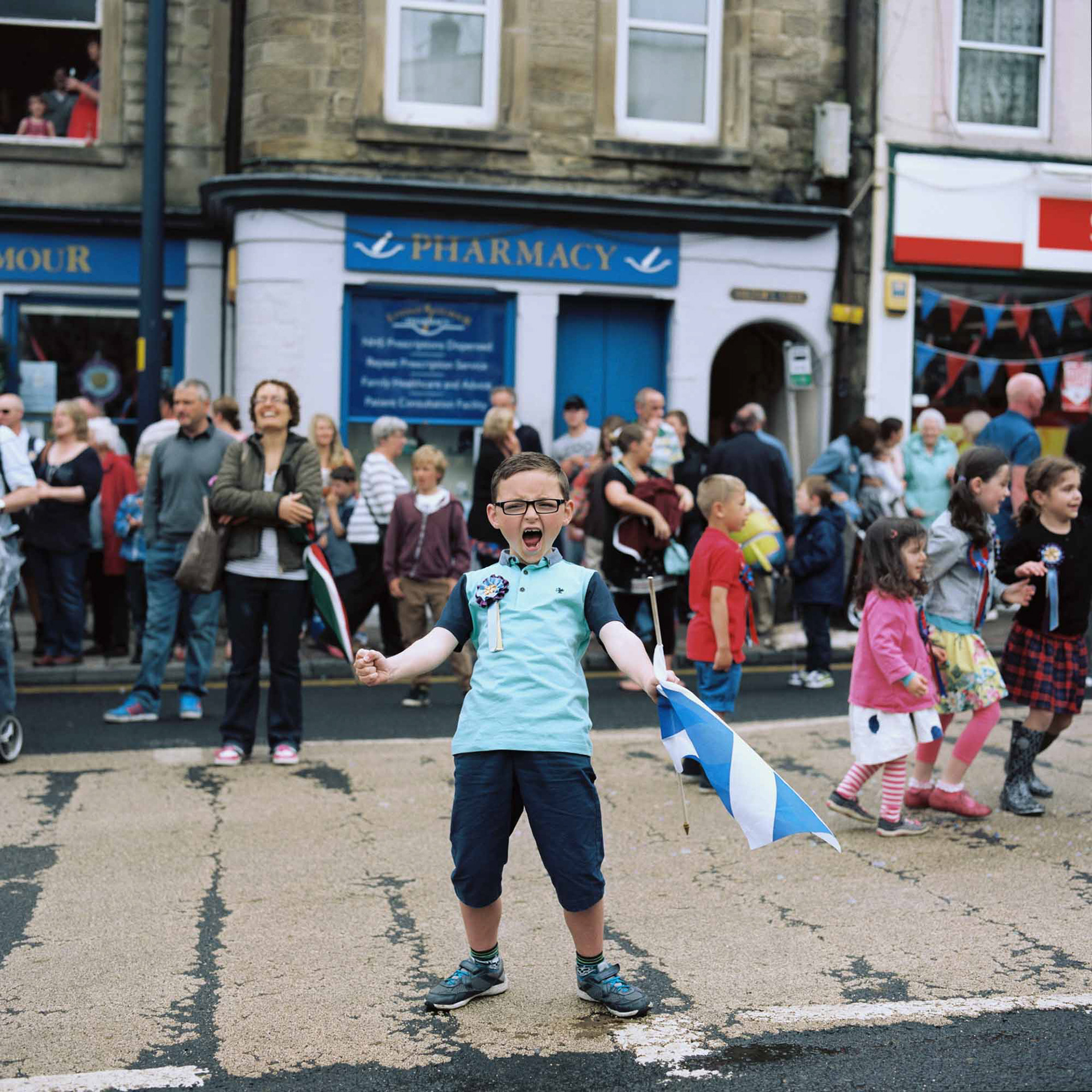 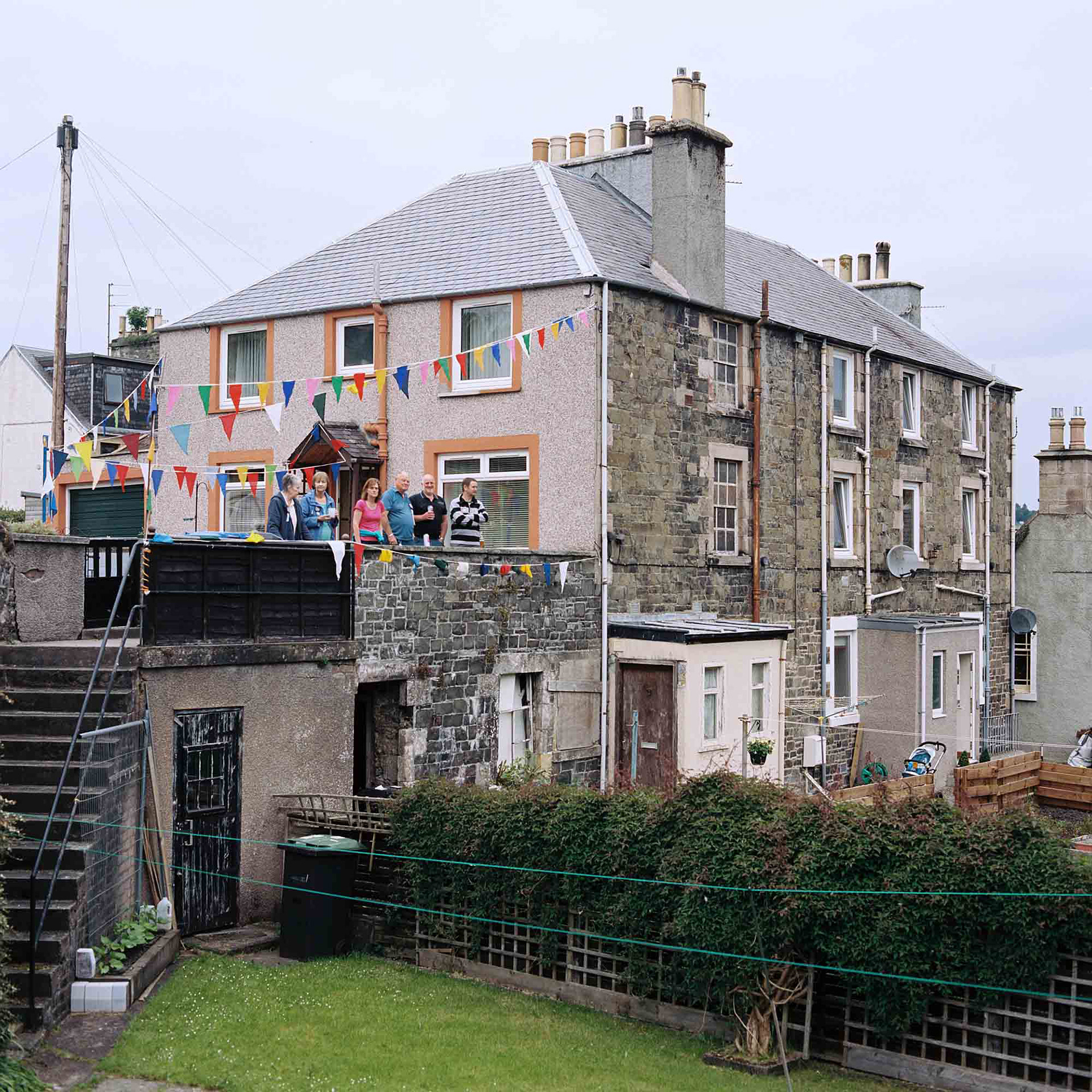 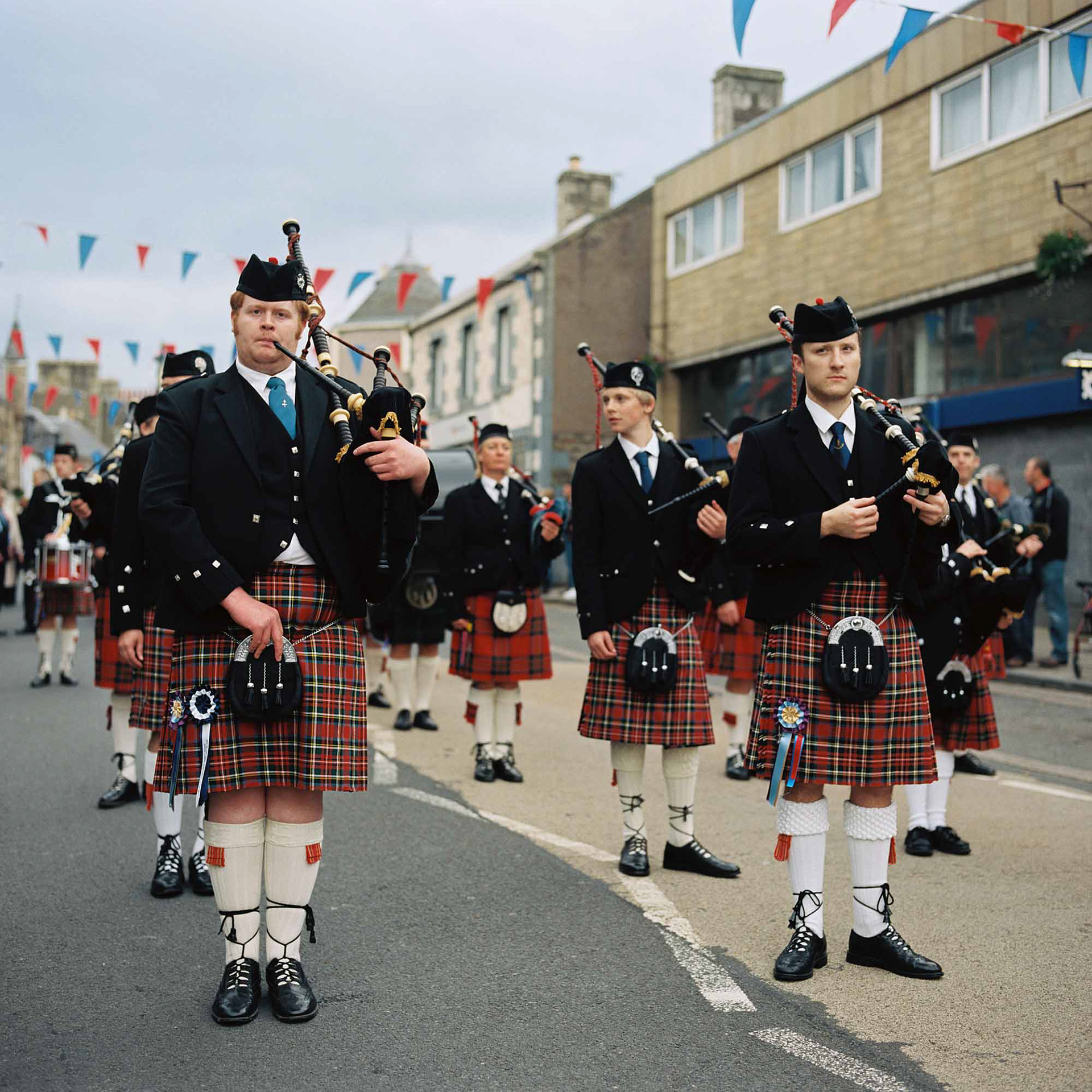 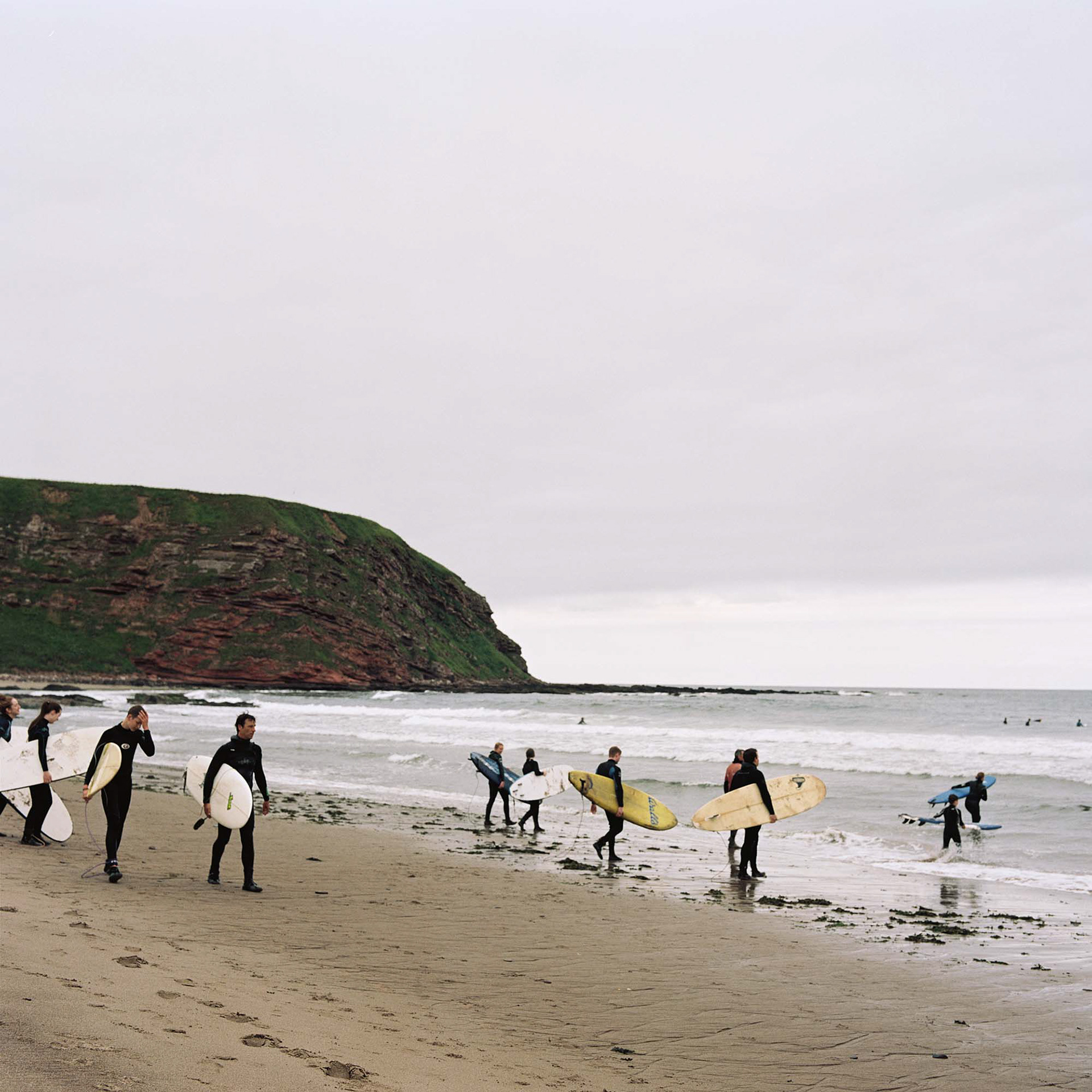 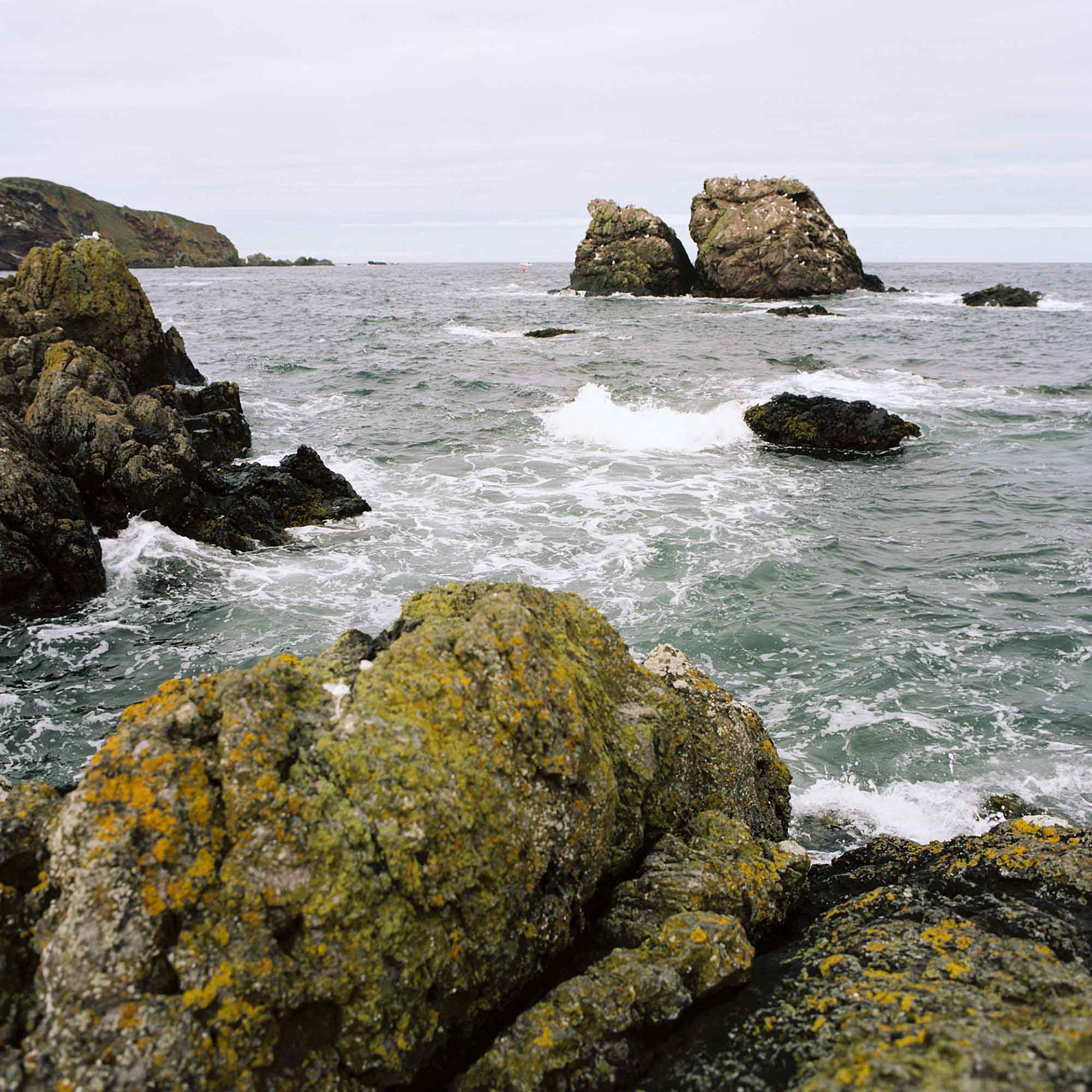 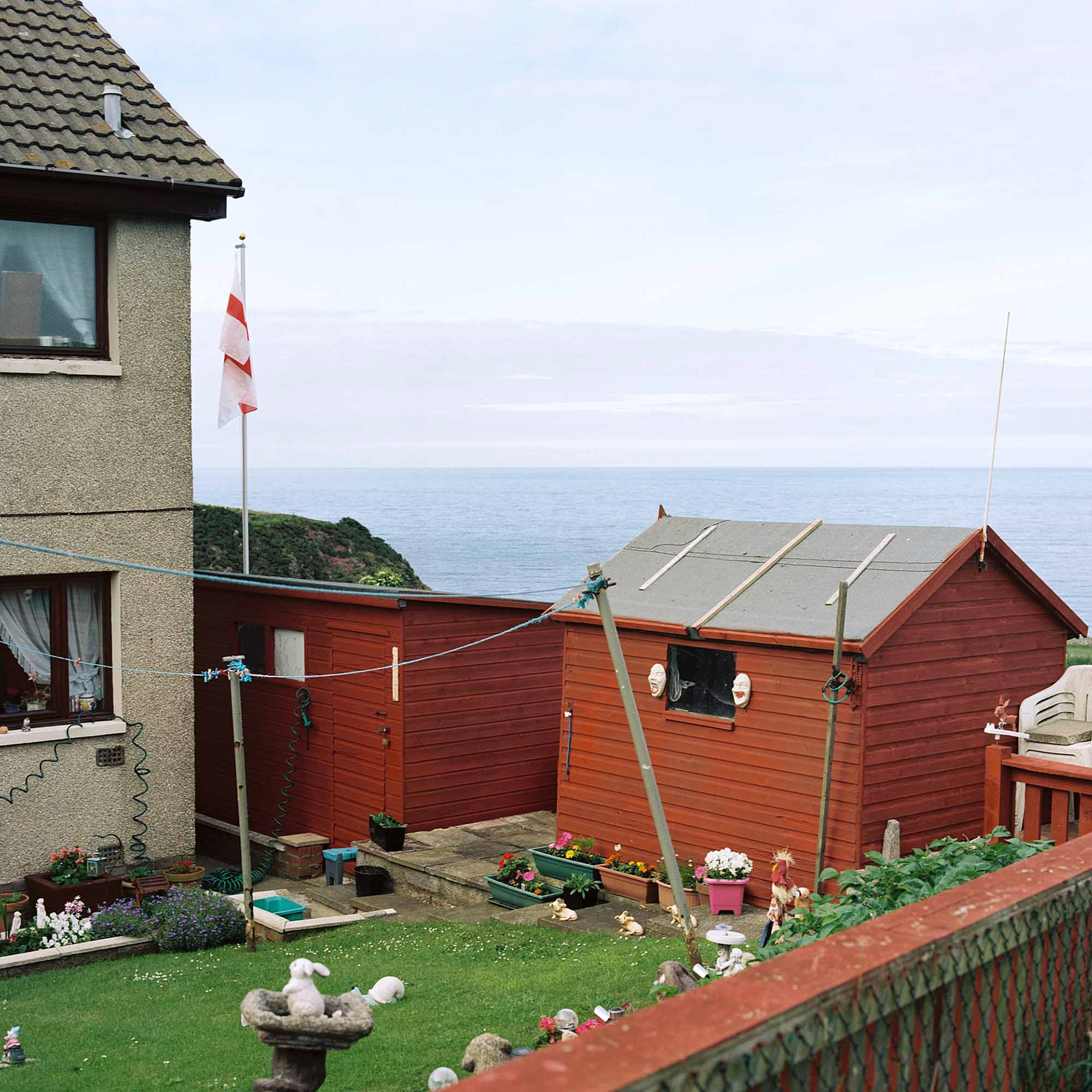 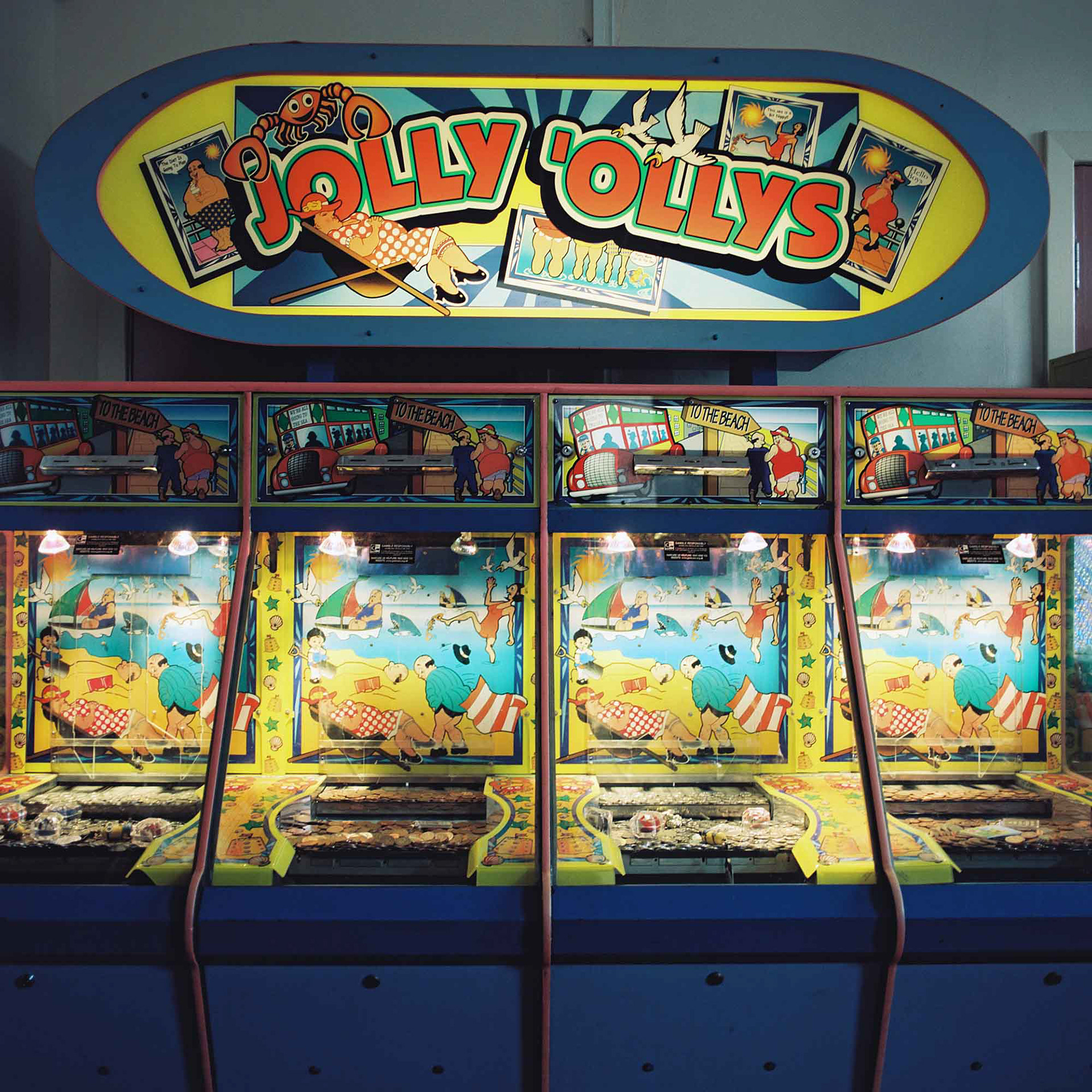 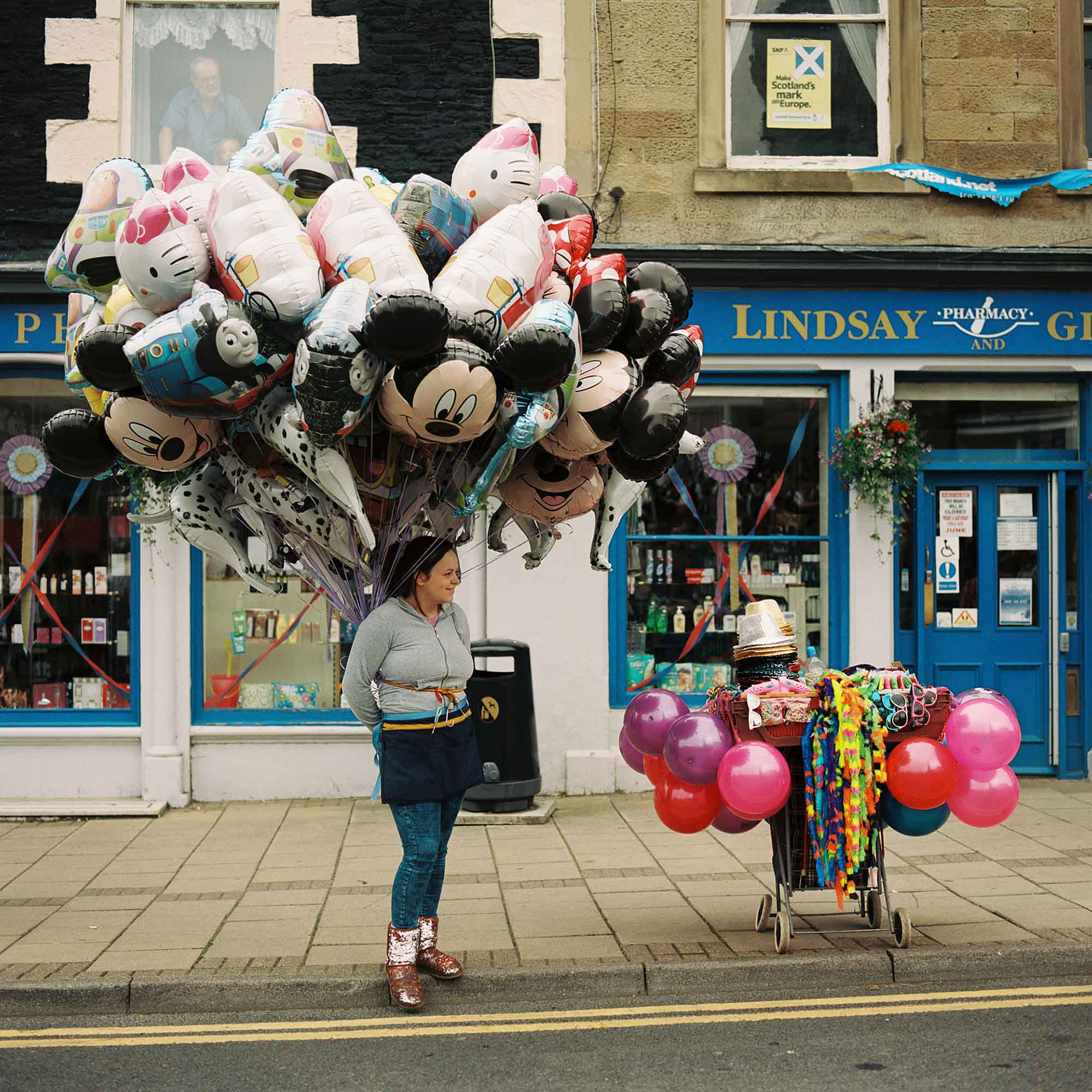 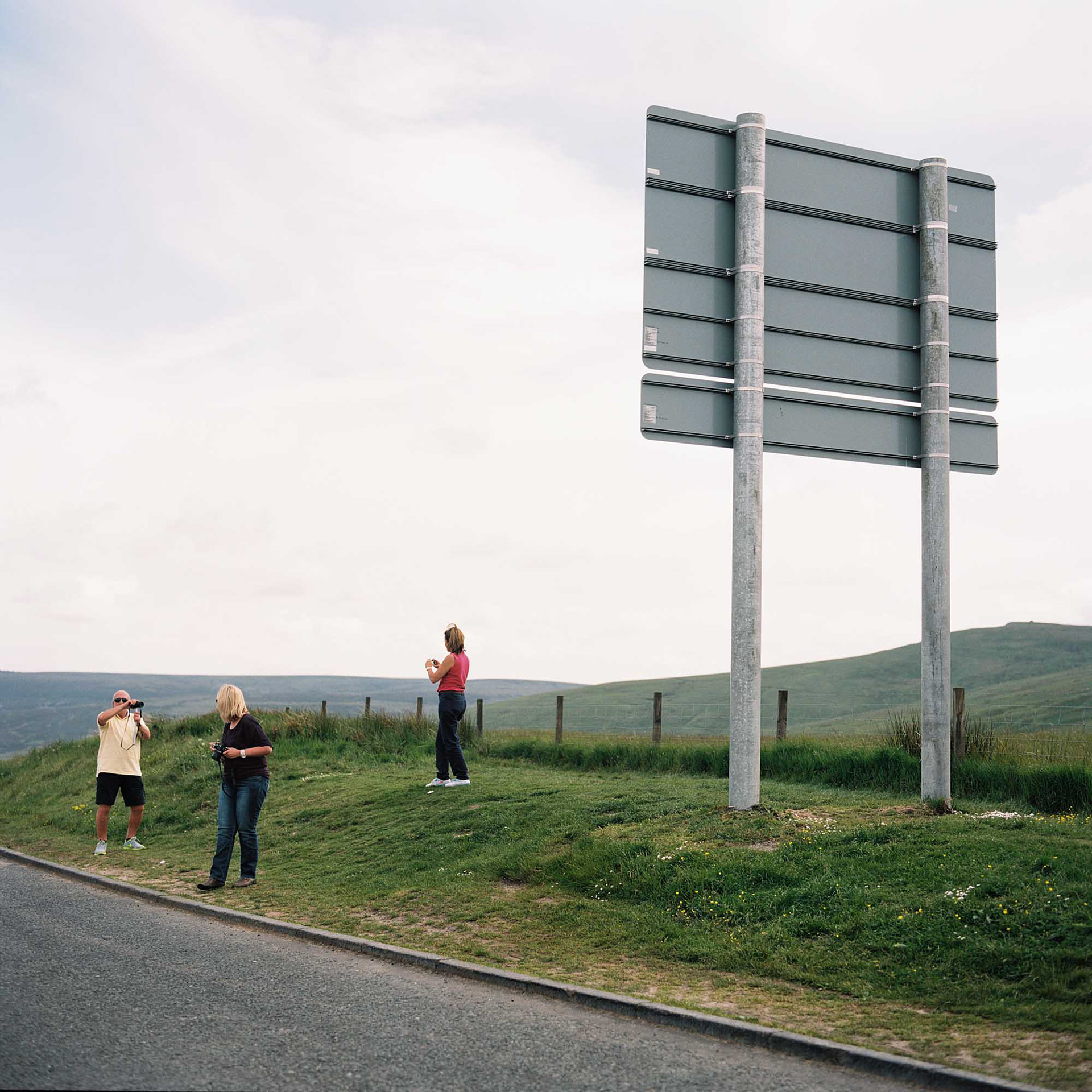 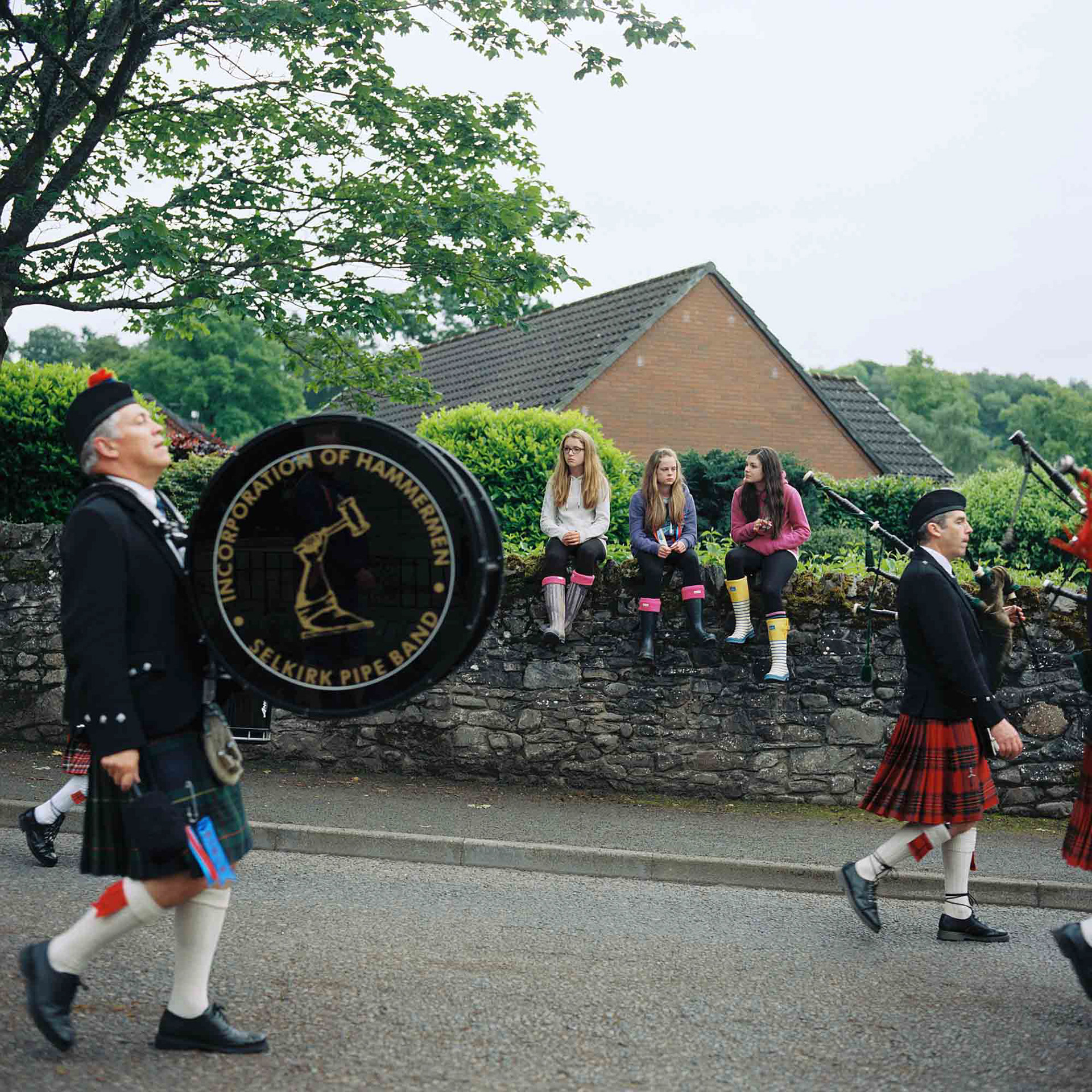 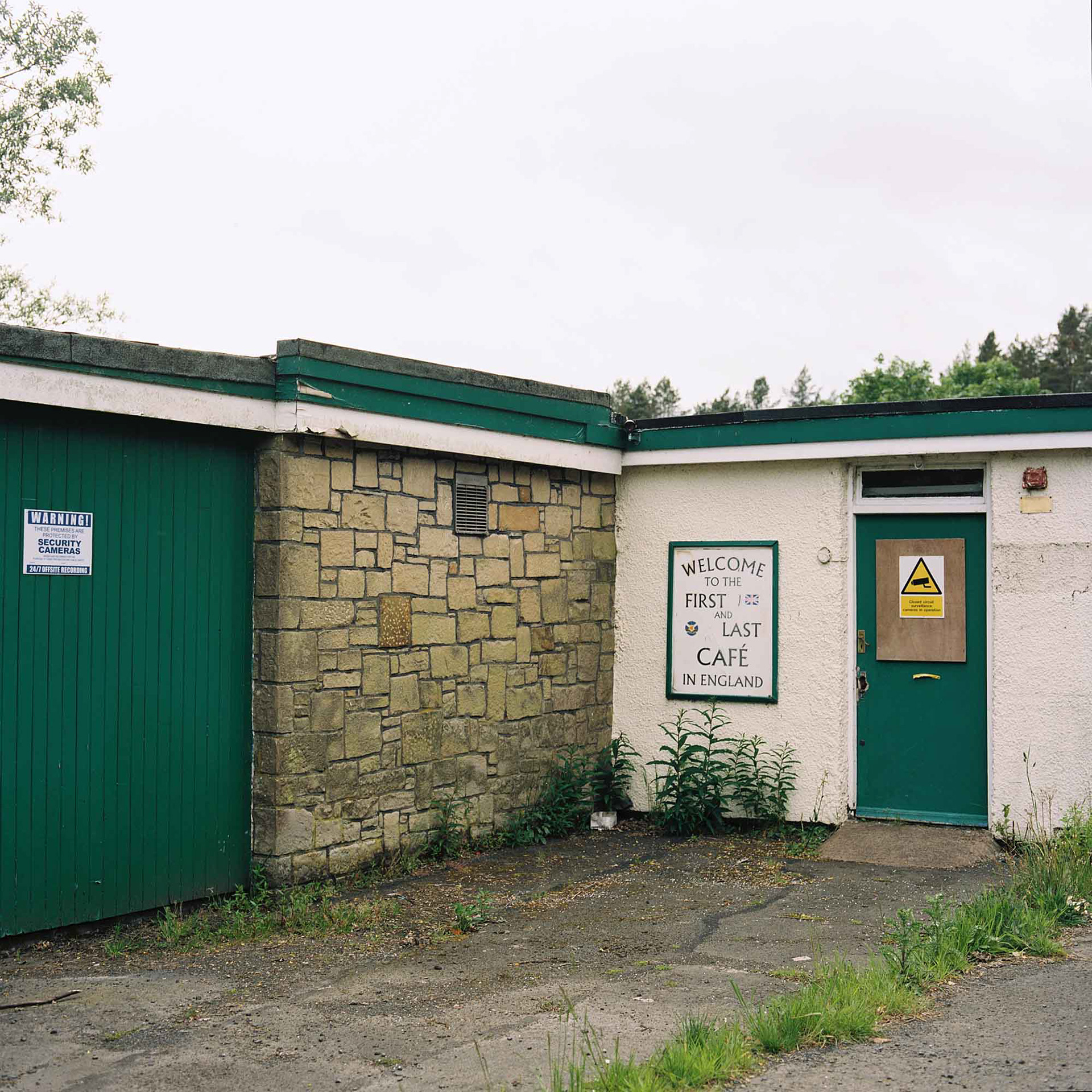 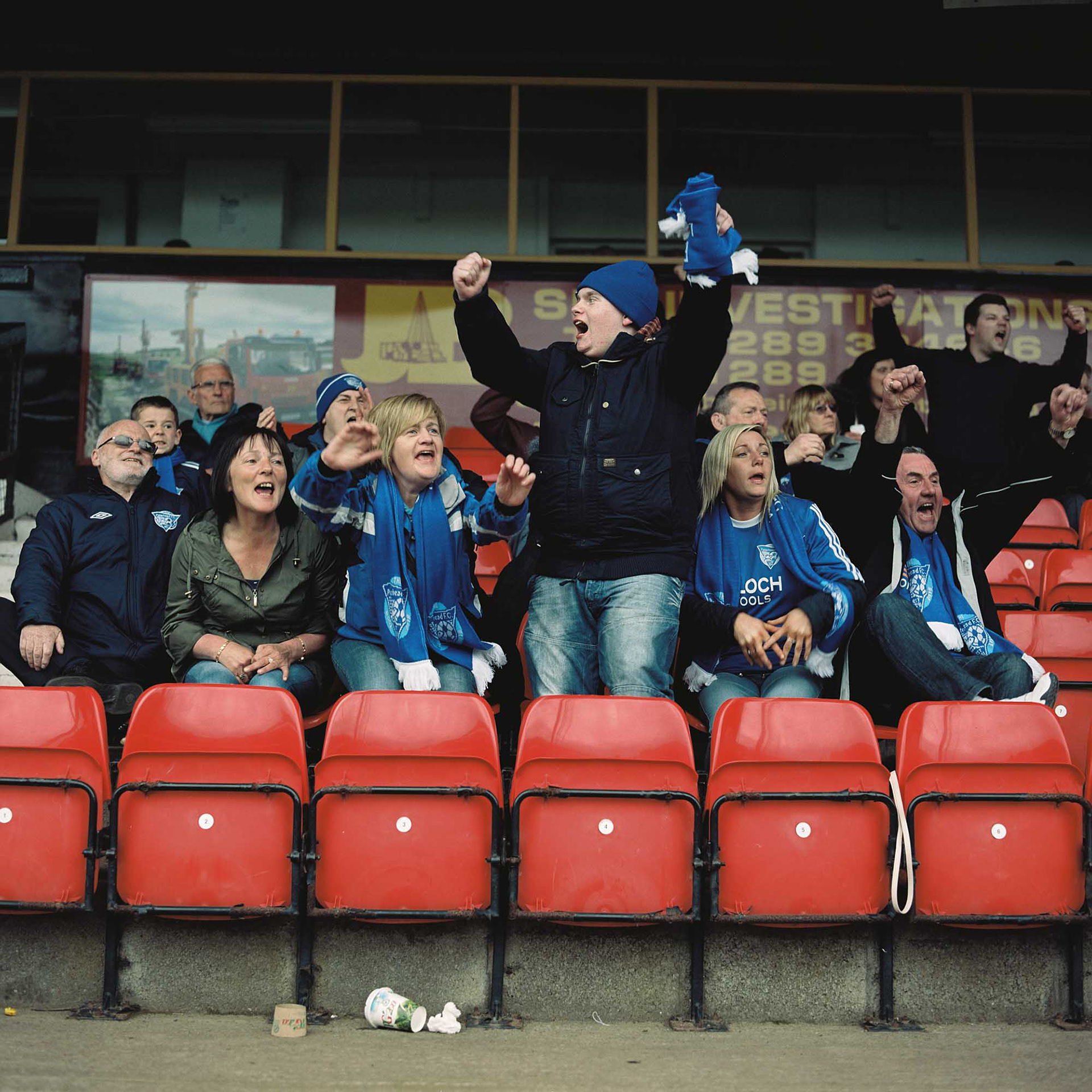 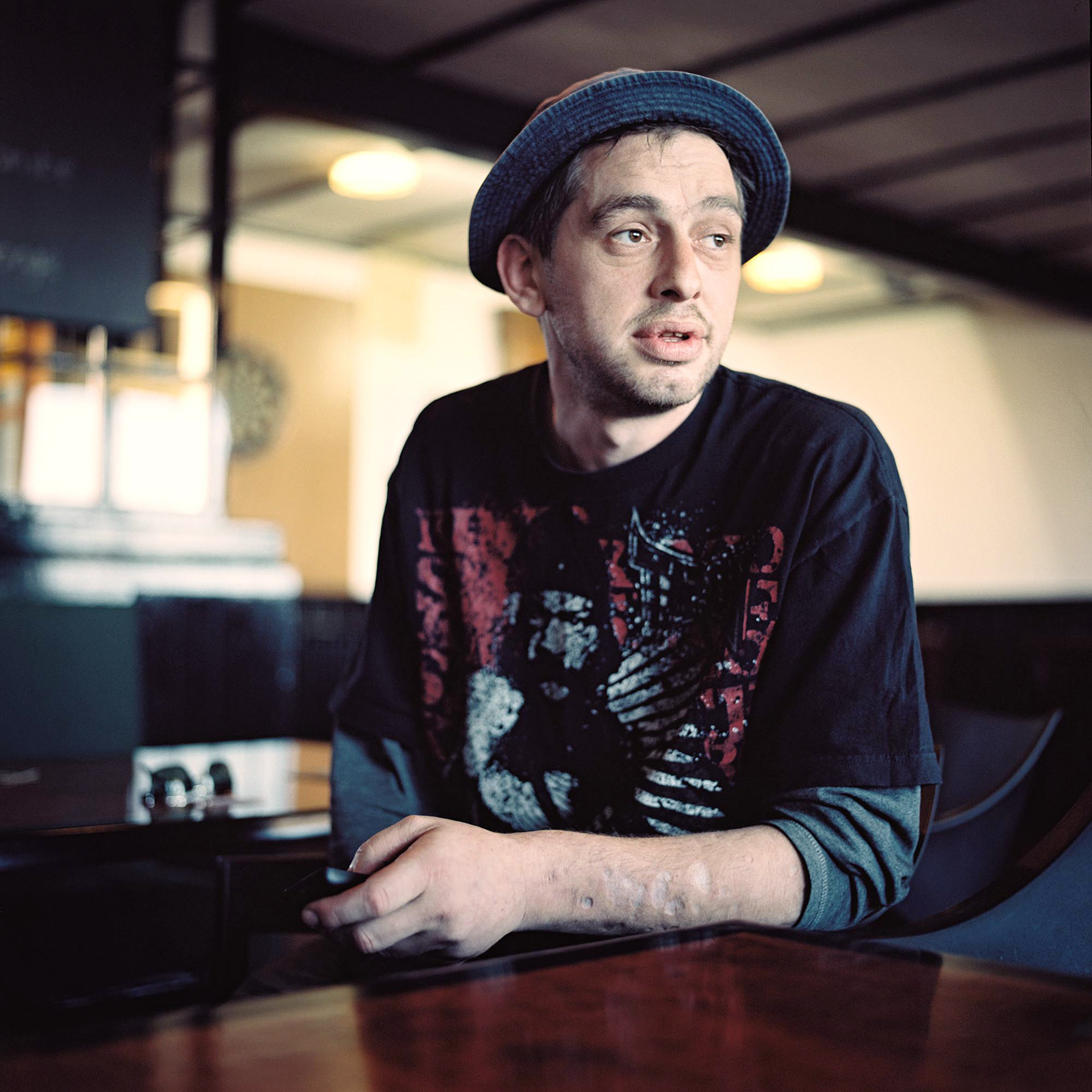 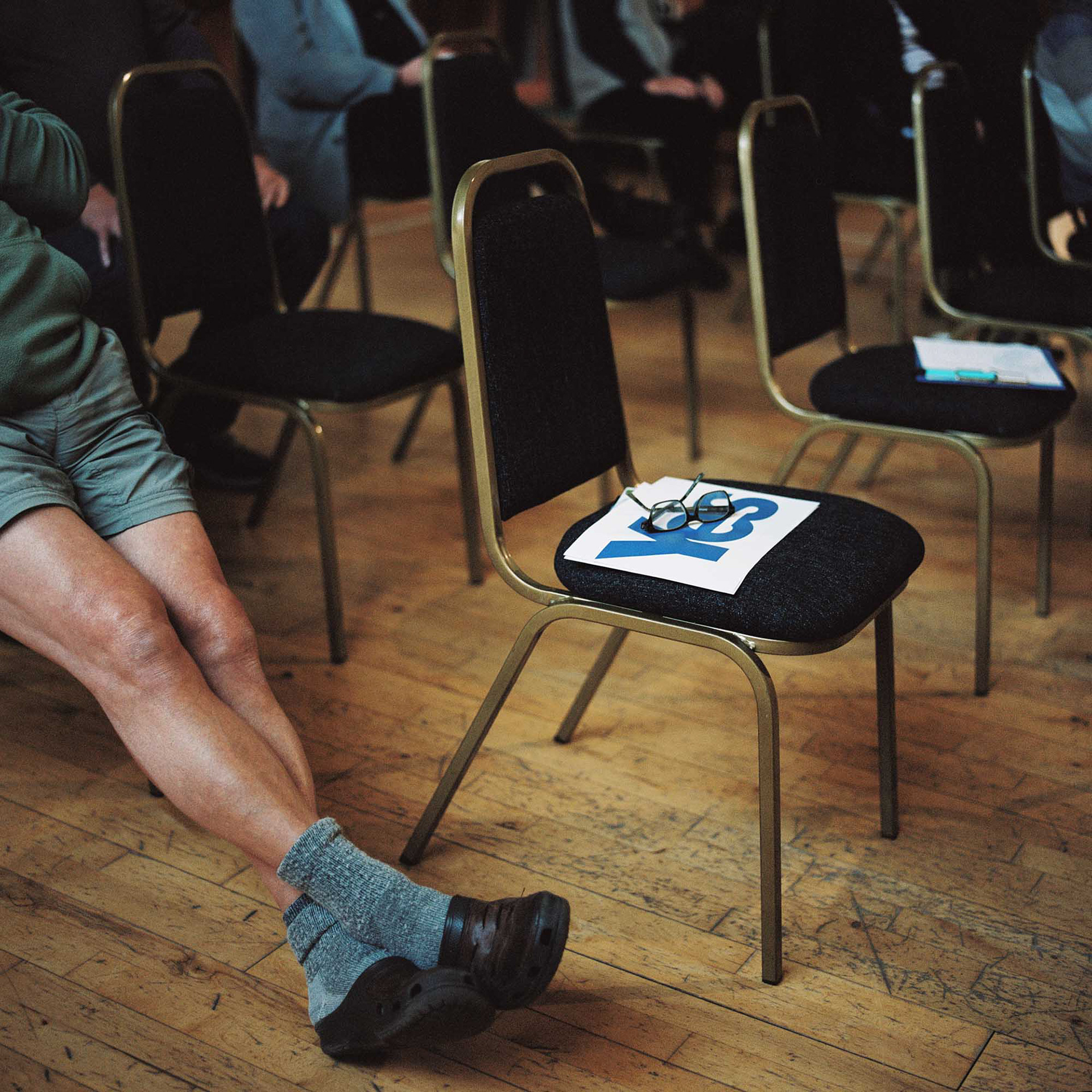 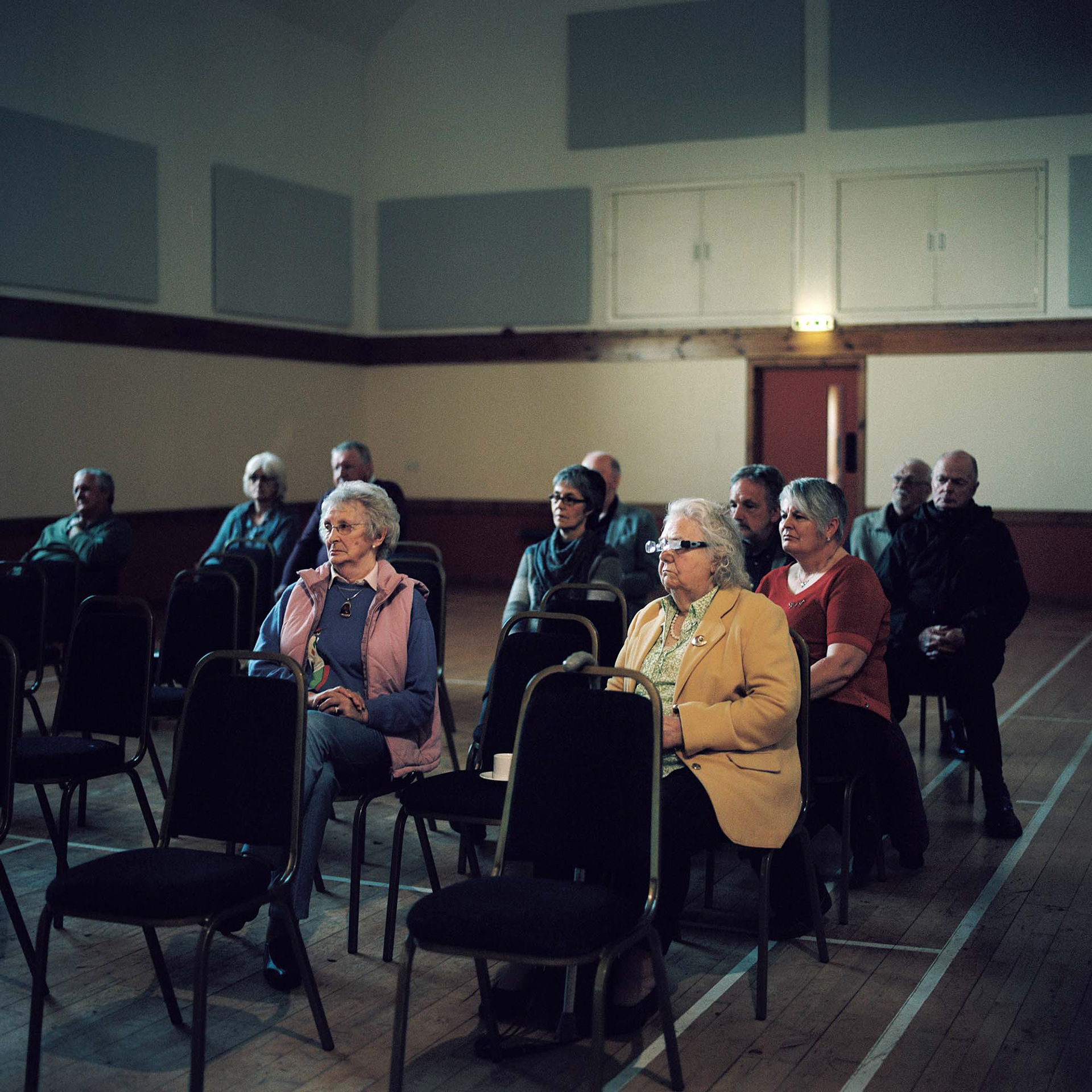 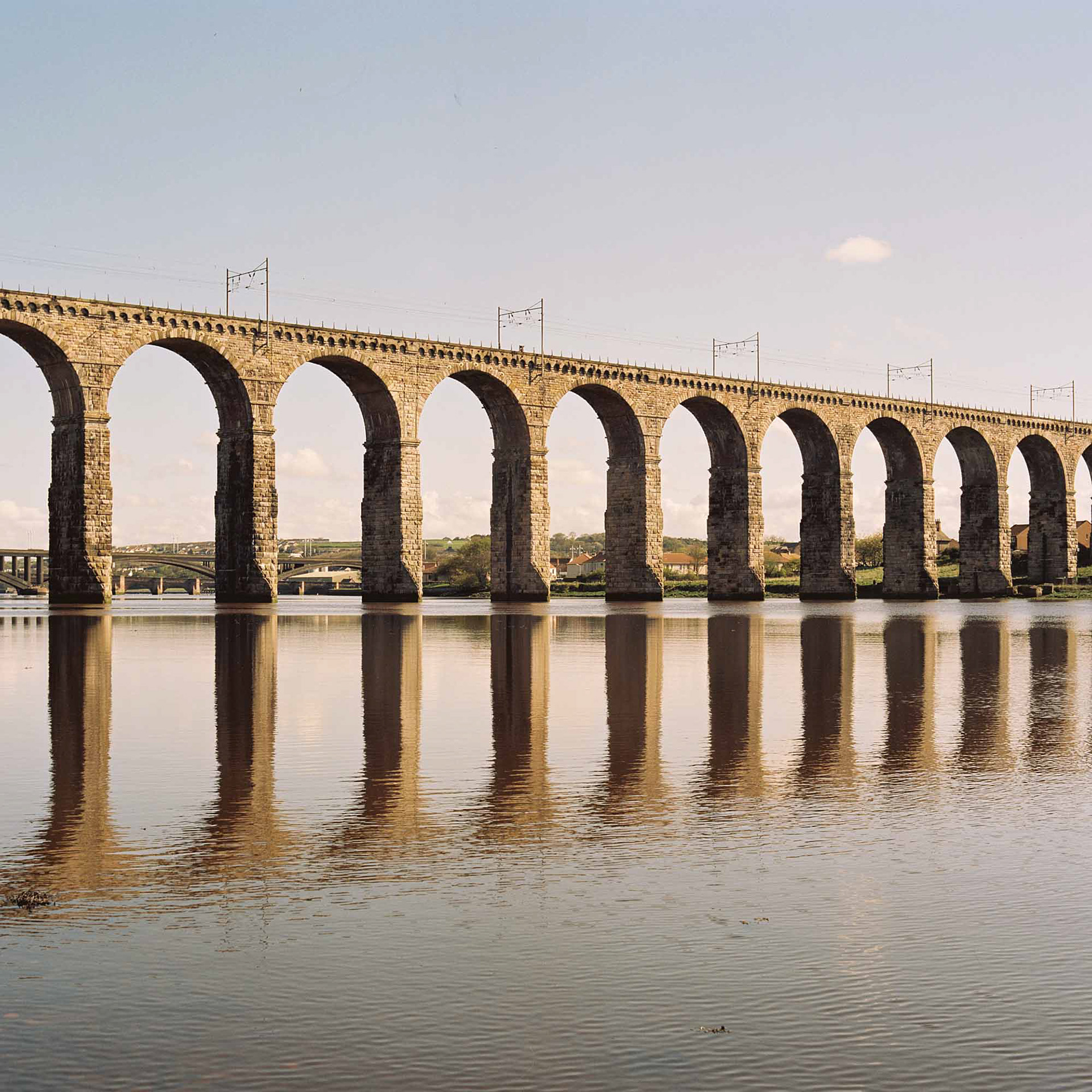 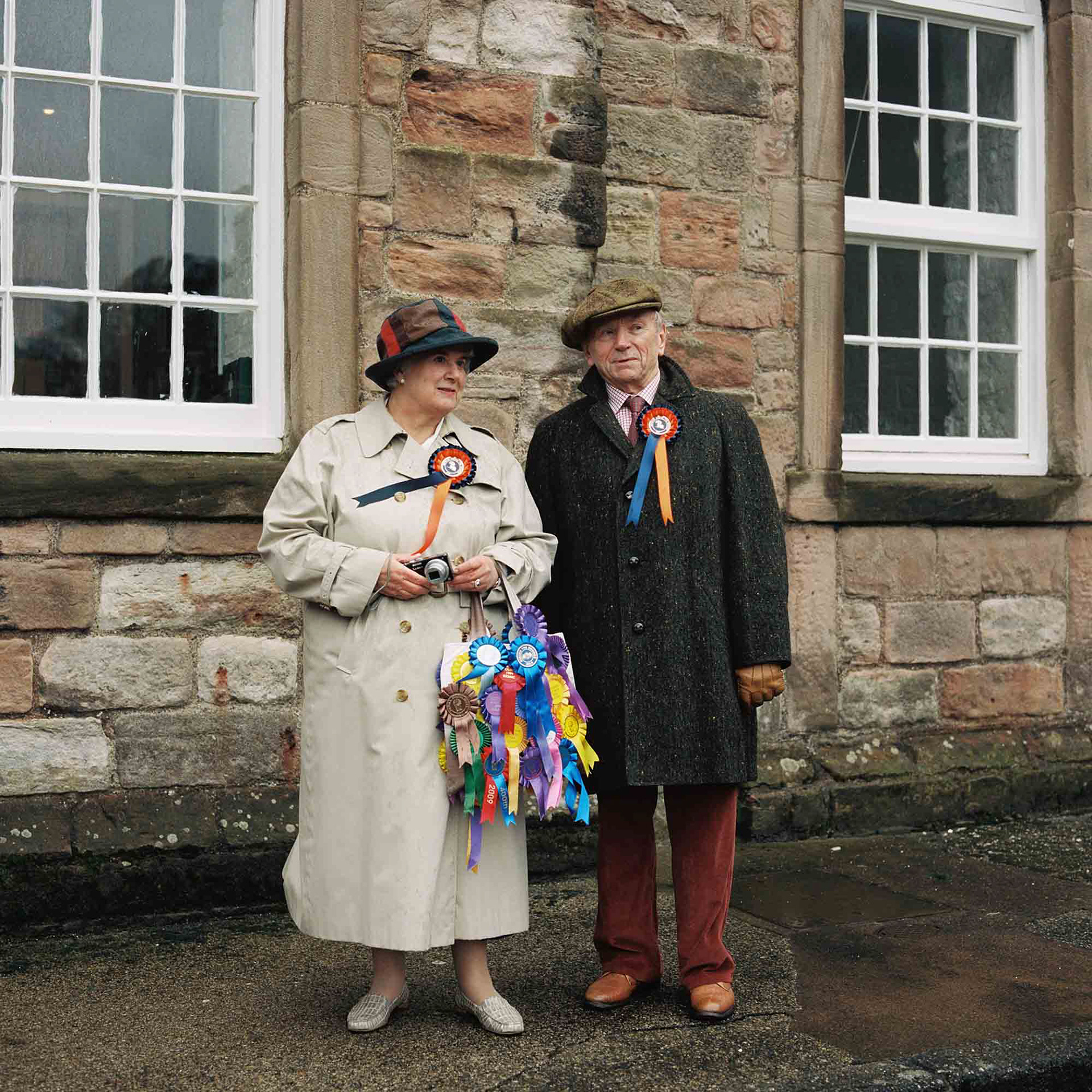 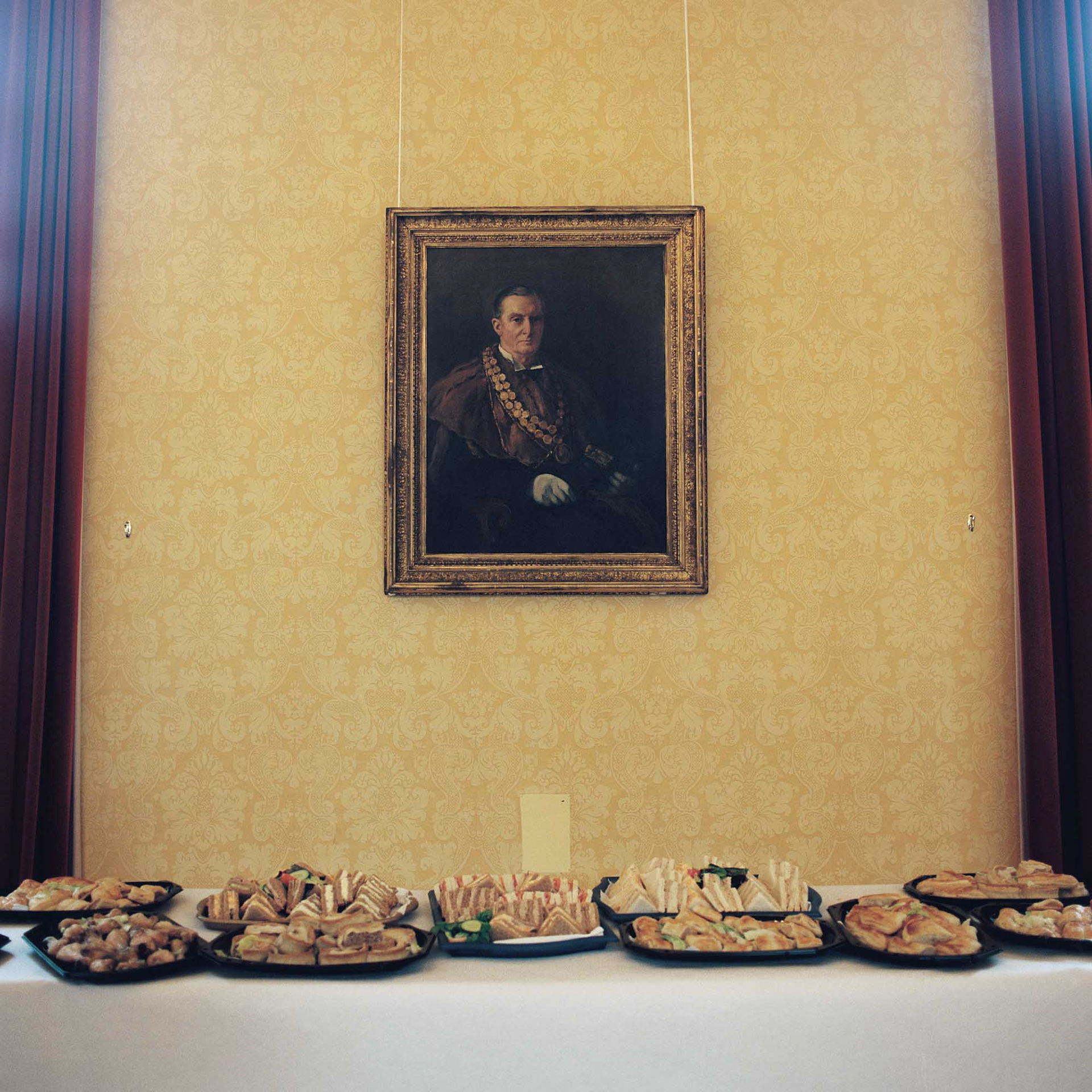 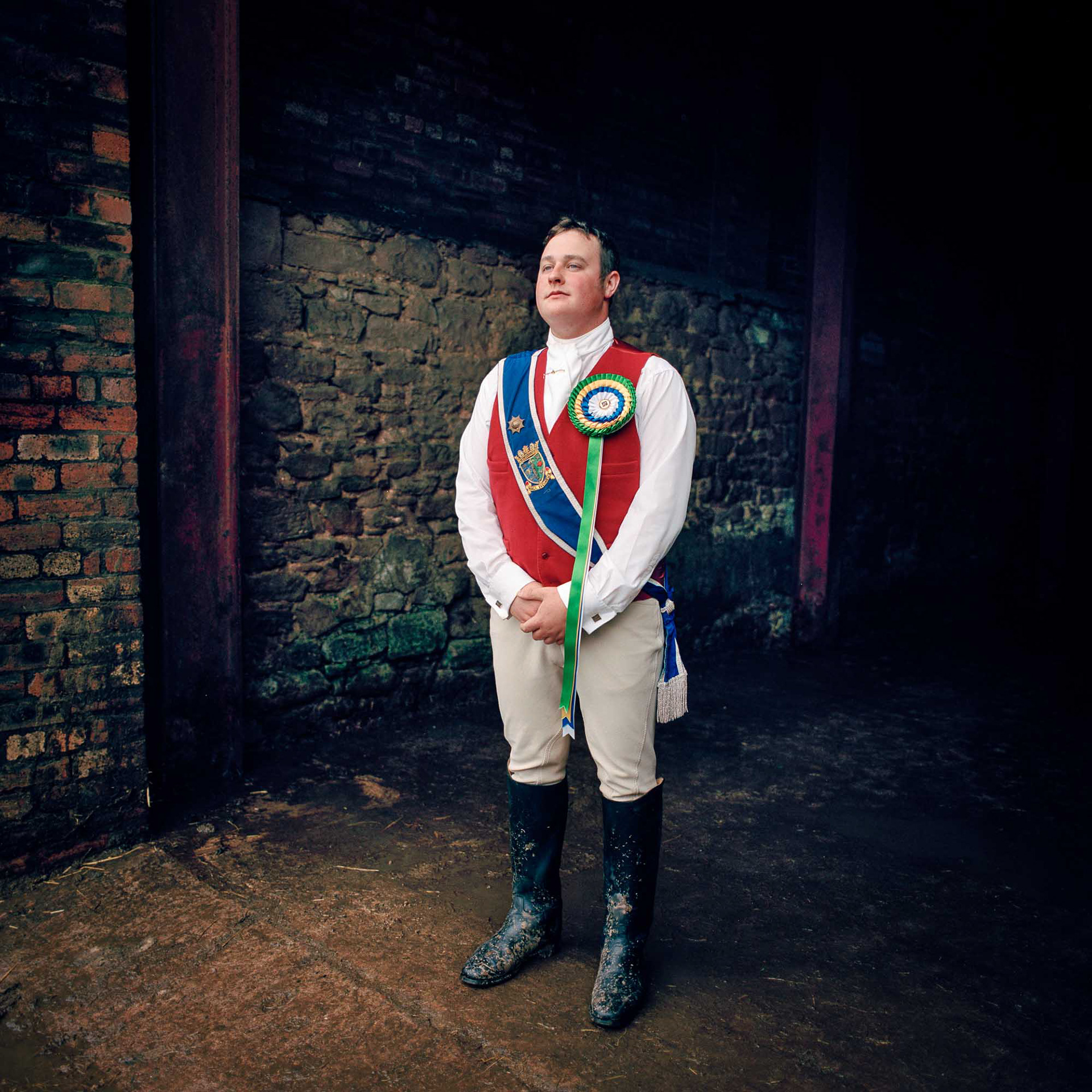 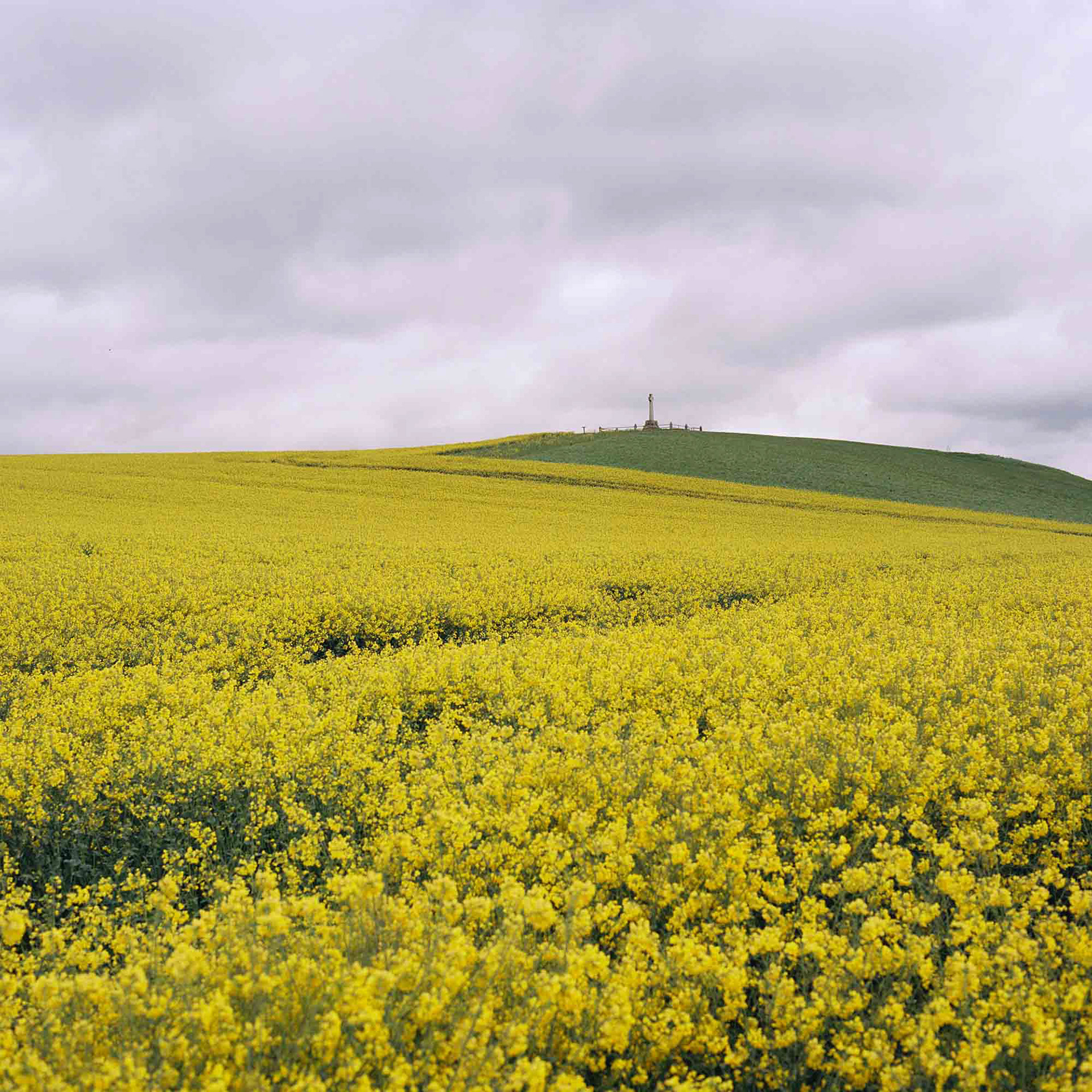 The Scottish Borders, once the scene of constant warring in the middle ages, found itself at the heart of battle once more.

Once home to clans of the border valleys, whose lifestyle of raiding was the only way to survive, the border 'reivers' (raiders) of this lawless land held no allegiance to the English or Scottish Crowns.

It was is in this unifying middleland, of residents with close ties to the north of England, that the pro-independence Yes campaign faced its toughest challenge in winning votes in the referendum on whether Scotland should be an independent country.

This project juxtaposed traditional border riding ceremonies with campaigning on both sides of the independence debate.

It was featured by The New Yorker, Al Jazeera Magazine, Courrier Internacional and The Sunday Times Magazine. It was exhibited at the Brighton Photo Fringe and the 5th Lumix - Festival für jungen Fotojournalismus in Hanover, Germany.
↑Back to Top